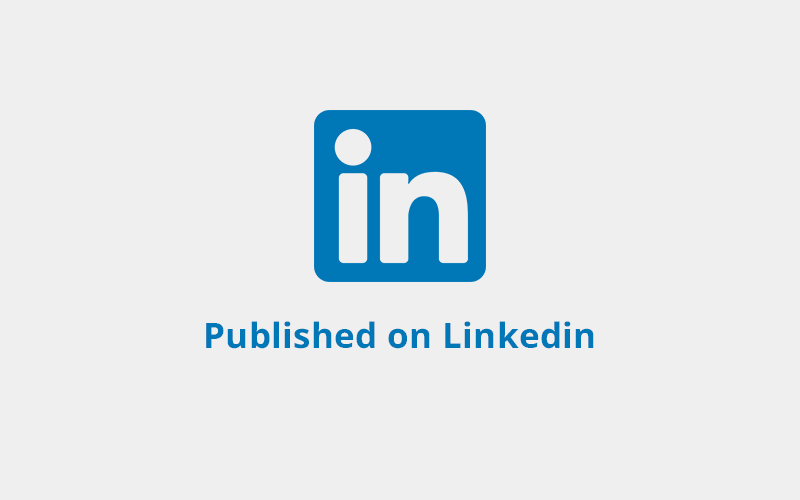 Nonprofit boards, and their executives, are being pummeled by events that can best be described as ethical dilemmas and which go beyond the legal issues outlined by Beth Gazley in “What Nonprofit Boards Need to Do to Protect the Public Interest” (October 26, 2022 issue of Chronicle of Philanthropy).

No law dictates that a board member at, say, the American Museum of Natural History should be dismissed because she is an avowed climate denier or deemed unsuitable for the Whitney Museum of Art for owning a company that manufactures tear gas used on immigrants trying to enter the United States.

Likewise, no law spells out that contributions from petroleum companies to nonprofits must be turned down or returned or that once-generous donors who are convicted of crimes should have their names removed from the buildings they funded.

Good governance and the desire to avoid IRS sanctions are strong arguments for a board’s roles in setting CEO salaries and overseeing decisions about senior executives. But what about the board’s role — not the CEO’s — in setting the salaries of the rank and file?

These cases and myriad others involving cancel culture, censorship, and diversity and equity are ethical issues that boards and CEOs tend to address in an ad hoc and often reactive manner.

Conversations about ethics and ethical judgment are usually missing from good governance discussions. A code of conduct, which is typical of other professions, would help the field more formally address these issues. Even if nonprofit boards aren’t ready to adopt a universal code of conduct beyond those dictated by the law, they should begin serious discussions about shared values and how those values are manifested.

These could cover issues such as evaluations of CEOs, discussions about nominations and renominations, and decisions about equity in all forms, including compensation for the whole staff. These are just a few of the areas that warrant initial discussions — at least for individual boards if not for the entire field — and could ultimately lead to a more formalized code of conduct.

Once established, a code of conduct is a roadmap for action. It also protects the individuals and the organizations from outside criticism, or at least provides assurances to board members that they are acting according to their shared values. Adopting a code of conduct would allow the entire field to more forcefully direct policy, both implicit and explicit. 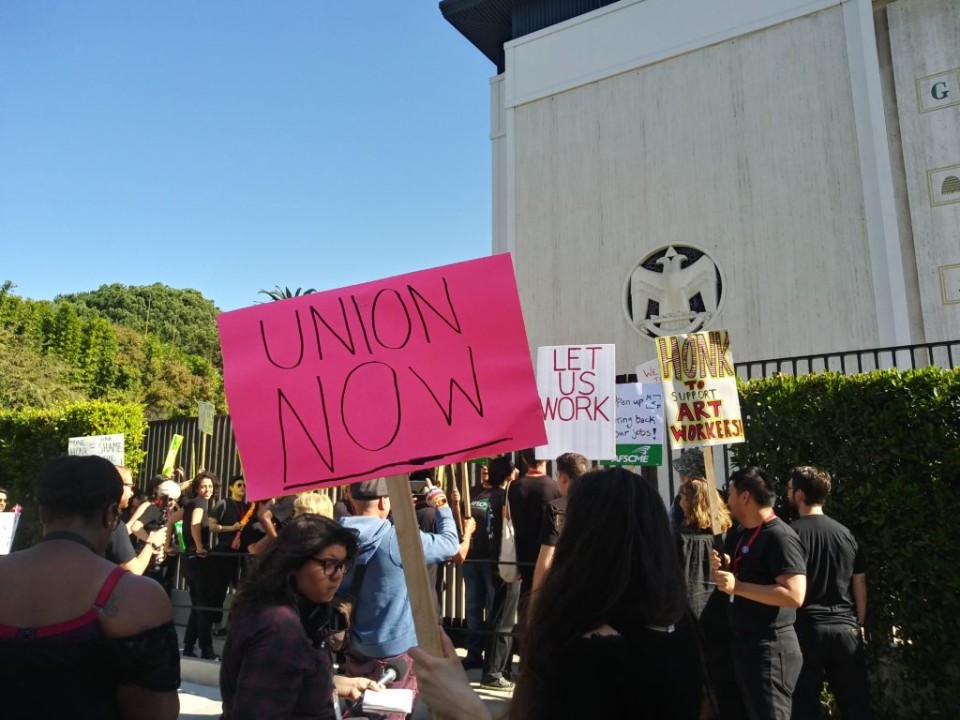